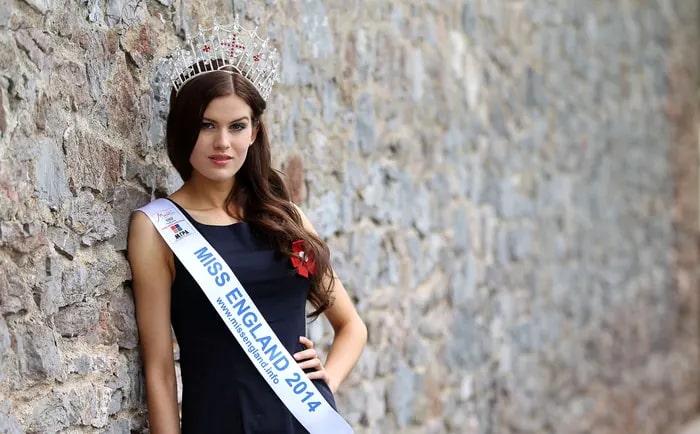 One of the four major beauty pageants is Miss International. Just like Miss Earth, Miss Universe and Miss World, it is participated by different aspiring countries from all over the world.

If you have read our first list about Miss Earth, our Part #2 list contains our Miss International beauty queens .

Miss International is a Tokyo-based international beauty pageant. It was created in Long Beach, California USA in 1960.

The goal of the contest is to promote understanding, goodwill and world peace.

Gemma Teresa Guerrero Cruz-Araneta is the first Filipina and Asian to win the contest. She represented the country after winning the Miss Philippines pageant in 1964 which was sponsored by the City of Manila. The $10,000 prize money she won at the Miss International was donated to Manila Boys Town and Girls Home in Marikina City. She is a a Filipina writer, heritage conservationist, museologist and public servant.

Aurora McKenney Pijuan is a product of Binibining Pilipinas 1970. She was sent to Osaka, Japan to compete in the Miss International 1970 making our country the first to win the title twice. She married Tomas Manotoc, a golfer and basketball coach, in which they have a son ABS-CBN sportscaster TJ and daughter Mavis but ended in divorce. She is an active member of the Gawad Kalinga movement in rural areas.

Mimilanie Laurel Marquez-Lawyer was only 15 years old when she won a local beauty pageant and making her the youngest Miss International pageant winner. She became a successful fashion, commercial model, international model and celebrity endorser.

Precious Lara San Agustin Quigaman-Alcaraz is the fourth Filipino to have won the Miss International beauty pageant that was held in Tokyo, Japan in 2005. Prior to Miss International she also joined Binibining Pilipinas twice. She is a Filipino actress and multi-product endorser.

Kylie Fausto Verzosa is the 6th Filipino to win the Miss International crown. Her reign has been very productive through her determination for the organization and as an advocate of mental health, depression and suicide awareness she was labeled as the most travelled Miss International. She is a Filipino model and actress.

To our Binibining Pilipinas International 2018, Ma. Ahtisa Manalo, we wish you all the best and luck to bring home the crown back to our country, Philippines!

Do you know more beauty queens coming from the Philippines? Let us know in the comments and will add to this list.

Lechon Cebu: A Star to Every Filipino Feast

Wed Jun 1 , 2022
In every grand occasion, lechon is always present on the buffet table of Filipinos. The word “lechon” came from the Spanish term that refers to a roasted suckling pig. The province of Cebu is known for its best tasting lechon although some provoinces in the counrty have come up with their own […] 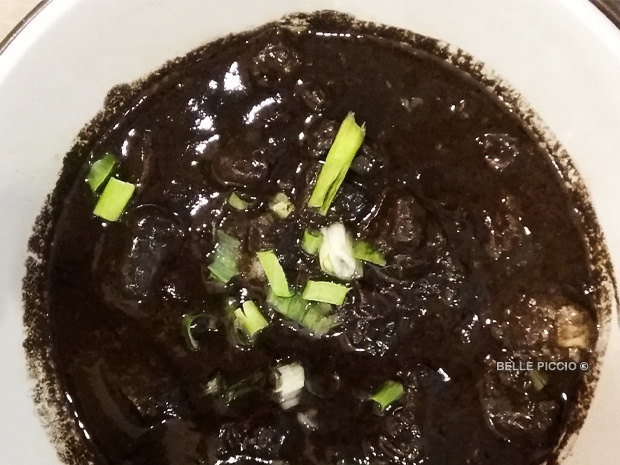