Celebrate with the people of Tacloban and Leyte through their month-long festivity of two merged fiestas of Tacloban City’s Pintados Festival and Leyte Province’s Kasadyaan Festival.

SCHEDULE 2016: Pintados-Kasadyaan: A Festival that Unites the People of Leyte

In remembrance of the first inhabitants of Visayas called “pintados,” the first Pintados Festival was held on June 29, 1987. The Pintados are men known for their body-tattoos as mark of bravery and identity. While kasadyaan means “merriment” in Visayan dialect, the first “Leyte Kasadyaan Festival of Festivals” was introduced by the government of Leyte in 1996. The two celebrations were later merged into the grand “Pintados-Kasadyaan Festival.”

This year’s Pintados-Kasadyaan included a showdown among participants composed of 9 contigents from Tacloban City and one guess contingent from Samar.

Buyogan Festival also won Best in Costume. The group was the 2015 Champion.

Congratulations to all the winners of the Pintados-Kasadyaan Festival of Festivals 2016! 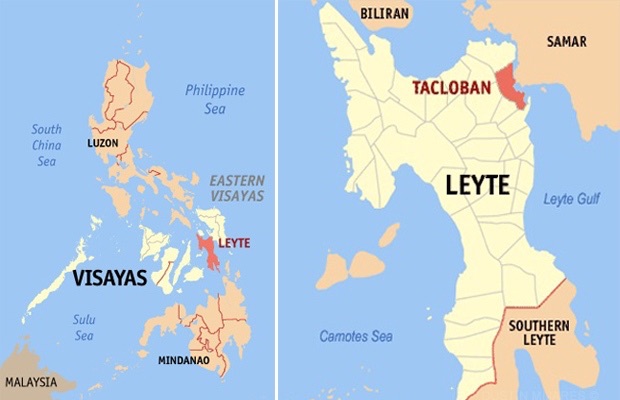 From Manila, you can easily fly to “The Gateway to Eastern Visayas,” Tacloban, as all major airlines service the city. (Estimated cost: Php 2,700++, round trip, 1 hour and 15 minutes).

VIEW: See what to bring home from Visayas with the Choose Philippines Pasalubong Guide: 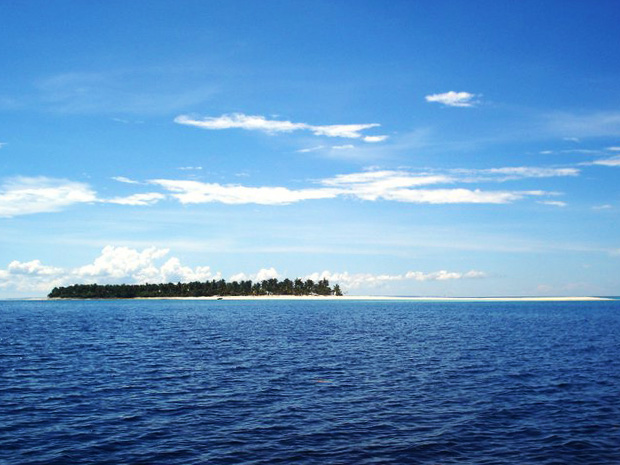 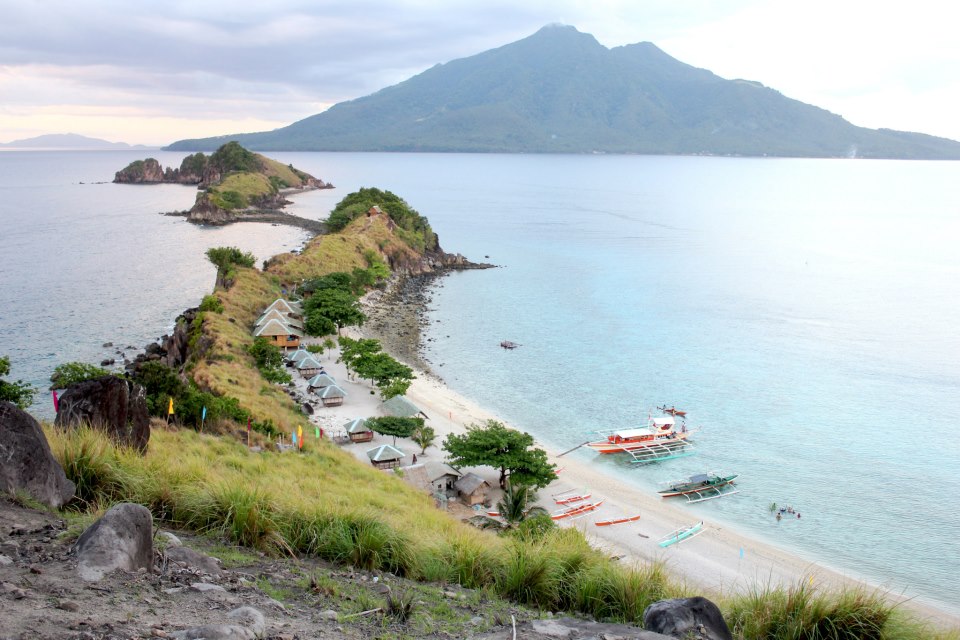 4) Lake Danao: A Guitar-Shaped Lake in the Province of Leyte

5) 10 Reasons to Choose Tacloban: The Gateway of Eastern Visayas (Its Beauty After the Storm + More)

Tagum's Energy Park: An Oasis in the Middle of the City

Wed Jun 1 , 2022
The Energy Park or as Tagumeños call it, the E-Park, is a 25-hectare of land where you can rest, relax and do recreational activities.  The park, which has a very serene atmosphere, houses some government offices of Tagum City. This year, from October 24 to 30, the Energy Park is the venue for the 16th National Scout […]