Paskong Pinoy is highlighted by the parol — all bright and colorful, symbolizing the Filipino’s undying spirit of hope and love for merriment and festivities. One city in the northern Philippines exemplifies this best.

The City of San Fernando in Pampanga is the hometown of the Philippines’ best parol-makers. Earning itself the title “Christmas Capital of the Philippines,” the Christmas lantern (or Parul Sampernandu in Kapampangan) industry reflects the Fernandinos’ ingenuity and innovation. With these things in mind came the Giant Lantern Festival, which is held every December.

The celebration traces its roots in the municipality of Bacolor, where a simpler lantern festival used to take place. It eventually became the “Ligligan Parul” (Lantern Competition), said to have started in 1904 (or 1908, as others claim) in San Fernando. The competition coincides with both the nine-day novena (called the “lubenas”) before Christmas and the Simbang Gabi.

As lanterns became bigger and designs became more intricate, the present-day Giant Lantern Festival was eventually born. Through the cooperative effort of each community, one big lantern was made for each barrio.

Pampanga’s Giant Lantern is the featured decor at the facade of the Cultural Center of the Philippines.

By 1931, electricity came to the town, and the first Giant Lantern Festival sparked (literally?) its way into the hearts of the Kapampangans. With the arrival of technology, changes were made but the spirit of the Parul Sampernandu remained the same.

The parul or Christmas lantern is a representation of the Star of Bethlehem that guided the three kings on their way to the new born child, Jesus Christ. | Photo credit: Jeffrey Basilio Yutuc

Colored plastic replaced the traditional papel de hapon. Steel frames replaced the bamboo. The simple lantern held together with rice paste has evolved into a wonderful display of lights, colors, and shapes — its message of hope shining brighter than ever.

A boy seems to be making a wish upon a giant parol. | Photo credit: Nelson C. Gonzales

VIEW: The annual Giant Lantern Festival Competition will be held at 7 PM, December 13, 2014 at the parking area of Robinsons Starmills, Pampanga.

Fill Your Christmas With Good Vibes! 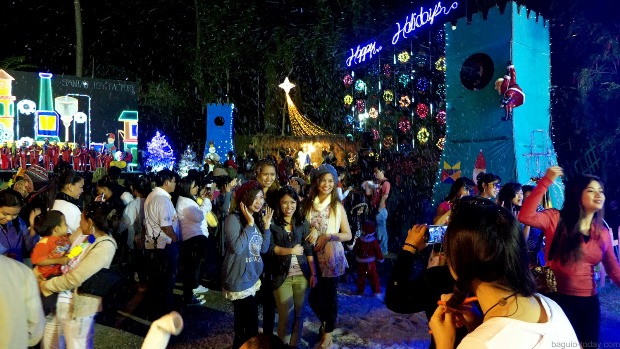 9 Awe-Inspiring Churches for Simbang Gabi in the Visayas 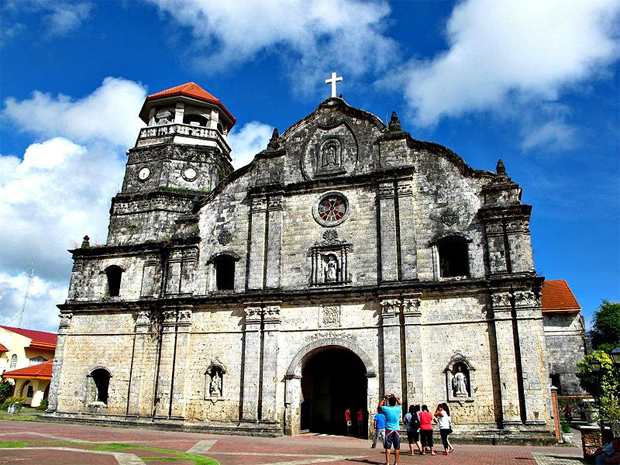 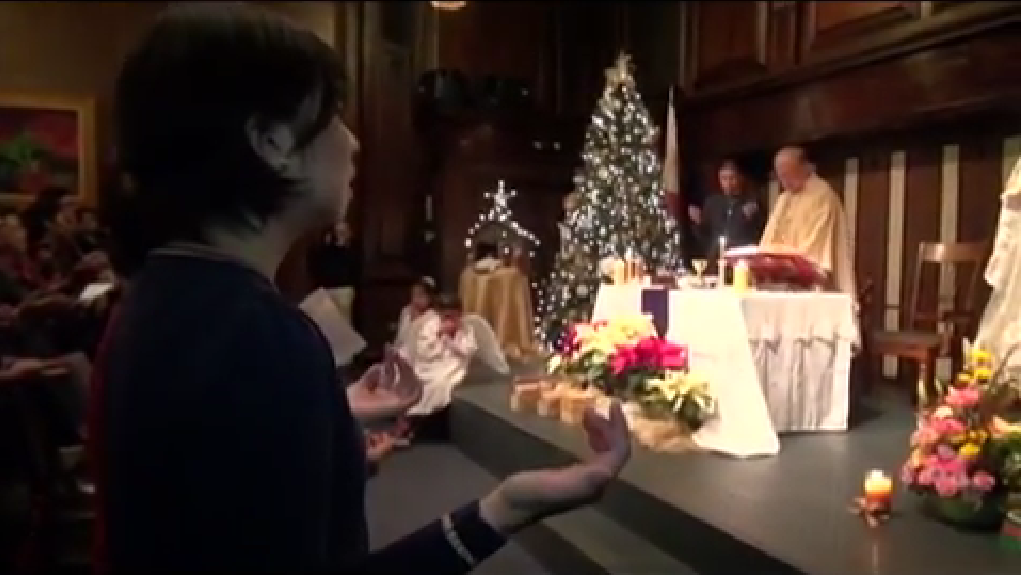 Beautiful Christmas Trees from Bicol You Need to See in Person!

Which Giant Christmas Tree From Rizal Province is the Most Dazzling?

This Tearjerker of a Song is Your Christmas Anthem, Kababayan 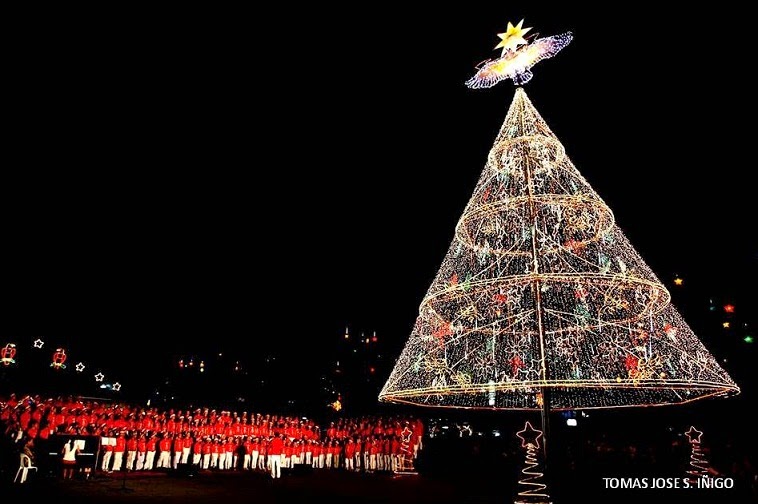 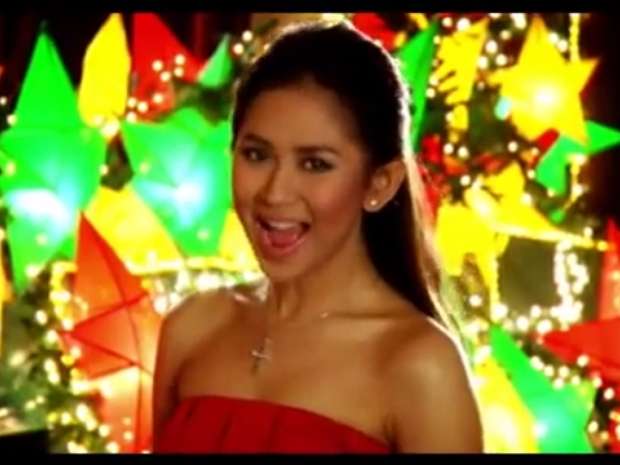 How to Make Money This Christmas? The Best Pinoy Holiday Businesses!

Wed Jun 1 , 2022
View from Mt. Luho Boracay is a small tropical island located in Malay, Aklan. The island that is only 7 kilometers long and less than a kilometer wide at its narrowest point is found on the northwest tip of Panay Island. Boracay is one of the Philippines’ famous islands for tourists […] 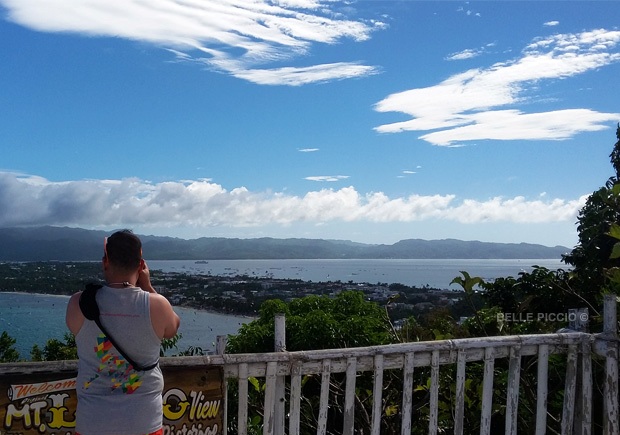