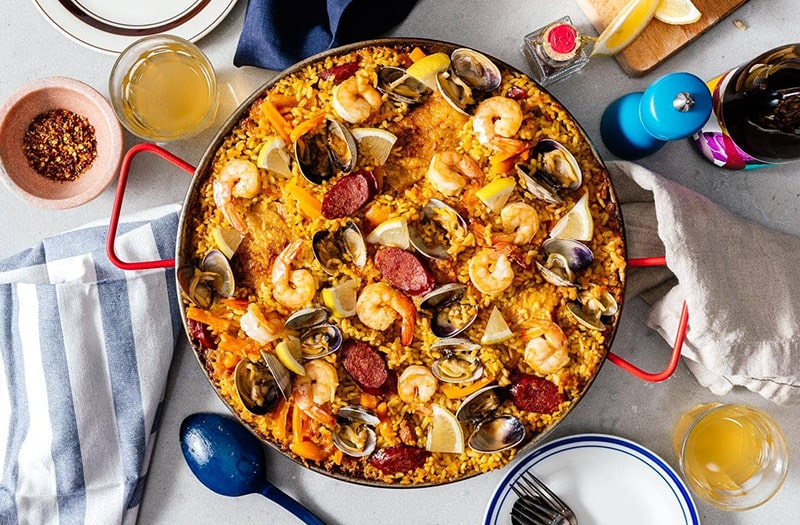 After centuries of Spanish colonial rule and decades of Pinoy creativity, paella has become Filipinized.

Be it seafood, Valencia, negra or mixed, paella and all its variants have been important parts of Filipino cuisine.

Originating from Valencia in Spain, paella is a Catalan word derived from the old French word paelle, or the pan on which the dish is cooked.

Broth from the rabbit, chicken, duck, or shells is used to cook the rice.

The basic ingredients are fried in olive oil before adding the rice. Once the rice is nearly cooked, crabs, prawns, and red bell peppers are arranged on top. After the rice is completely cooked, and before serving, sliced boiled eggs are added on top to realize the arrangement.

Here’s one Spanish dish that has gotten so Pinoy.

Where Did Your Philippine President Come From? (Part 1 of 3) 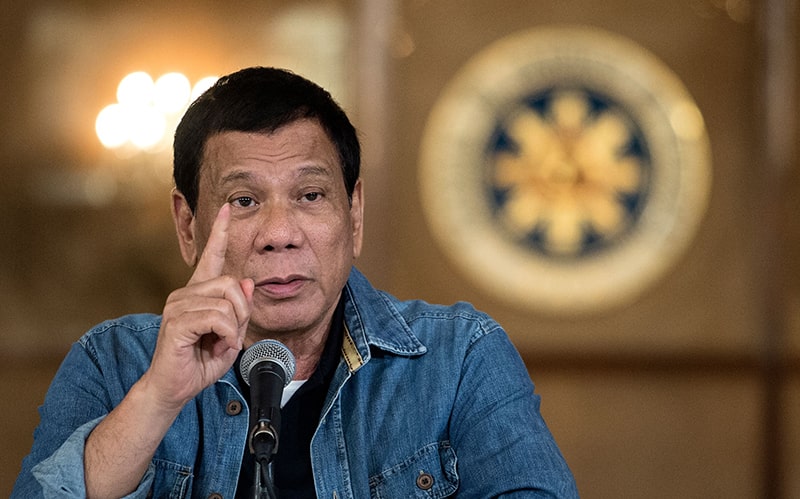