But living in one of the 7,100 emerald isles, it can sometimes get confusing as food names vary from one local culture to another. To make things even more confusing, add the three hundred thirty three years of Spanish colonization and the Manila Acapulco Galleon trade.

Let’s start this confusion game, shall we?

Of rice, sinaing, and Valenciana

From harvest down to the plated product, it is simply called “rice” in English. In Filipino, rice translates to “bigas.” Unmilled rice is called “palay,” also called “humay” in Hiligaynon.

In Metro Manila when one mentions “sinaing,” this most likely refers to cooked rice. But “sinaing” in the Southern Tagalog Region is fish slow-cooked in a claypot, simmered in salt and kamias. It is usually cooked 4-6 hours until the fish bones become tender.

This is somewhat similar to “inun-unan” of Visayas or the “pinamalhan” of Negros. More than three centuries of Spanish occupation has brought its fair share of confusion too.

The classic Spanish dish Paella Valenciana has found its local counterpart in the Visayan isles too. In Western Visayas, Arroz Valenciana is a popular dish served during Fiesta and All Soul’s Day. Unlike its Spanish version which uses arborio rice and saffron, Filipinos found creative ways to make this dish. Malagkit rice is used and for the yellow coloring, Ilonggos use kalawag, a natural spice that yellowish in color.

Soups can be confusing too. Fish or pork boiled in tamarind broth is called Sinigang. But in the Visayas, there is no concept of sinigang. The same dish is called Tinola (or Tuwa) in the Visayas and Mindanao area.

Tinola in Metro Manila is chicken soup cooked with papaya wedges and chili or malunggay leaves. 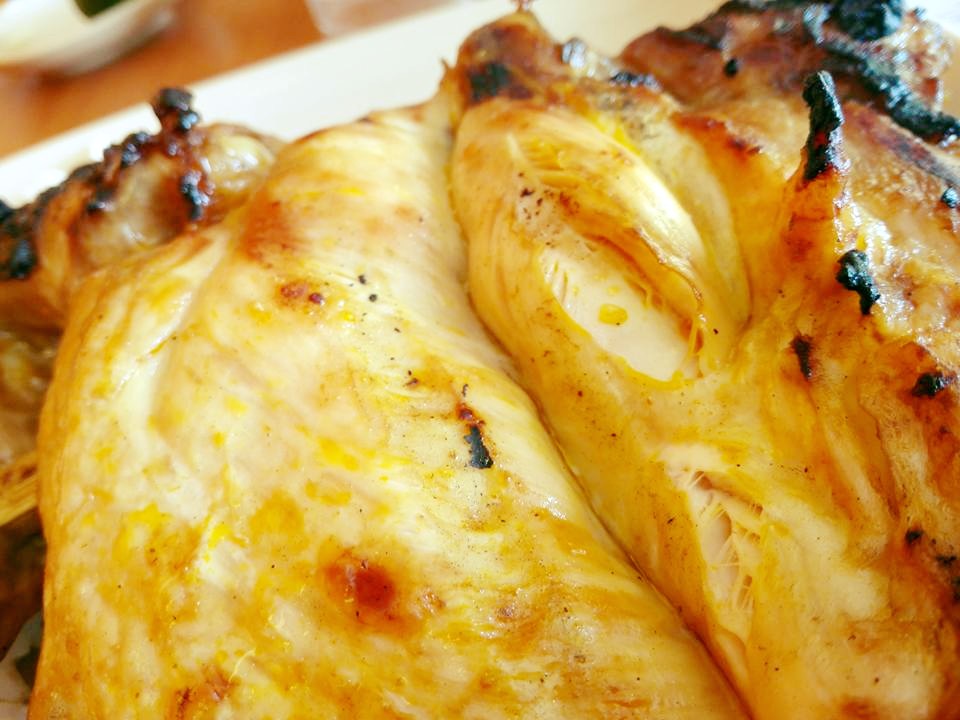 In the Western Visayas region, Inasal refers to the cooking method of grilling. Common Inasal items are chicken breast thighs pork slices and other chicken parts like liver neck wings or intestines.

But when you go to Cebu, especially in the city of Talisay, Inasal refers to pit roasted pig, or lechon. Talisay’s town festival is in fact called the Halad Inasal Festival.

A popular soup from Batangas made with boiled beef shanks is called Bulalo. It is prized for its cholesterol-inducing bone marrow goodness. The same dish in Cebu is called Pochero. 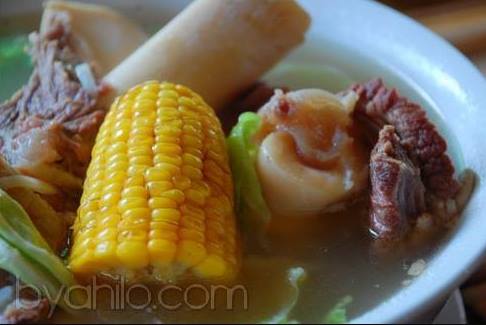 You would think the subtle differences between leche flan, crème bruleé and tocino del cielo, are already confusing, but there are more mindboggling things on the list.

A rice based snack (merienda) cooked in coconut milk with tapioca ground rice balls and plantains is called Lugaw in Negros. The same dish is called Ginataang Bilo-bilo in Metro Manila. Lugaw in Metro Manila refers to porridge with chicken slices, also called Arroz Caldo in the Visayas.

Taho, a popular early morning drink made of silken tofu and syrup, is what they call ginger tea in Western Visayas.

Sounds confusing? That’s how diverse our culinary culture is. And I’m loving it.

The list goes on — we barely scratched the ground. And just like what they say in Filipino “Marami kapang bigas na kakainin…” 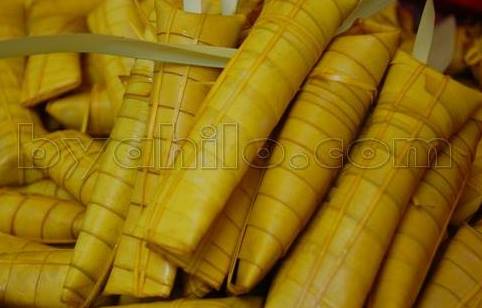 Oh by the way, did you know that Bicol Express was not born in Bicol? But that’s another story.

LOOK: The Colors and Flavors of Eid’l Fitr

10 Years Later, Celebrating The Impact Of The Philippine ...