Ube is dear to the hearts of Filipinos. But despite being a staple at your tita’s handaan or a top-of-mind pasalubong from Baguio, it has never been as popular elsewhere. Now, it’s slowly making a name for itself in New York.

Before anything, what is ube exactly, anyway? Not to be confused with taro or a variety of sweet potato, ube is basically purple yam. “People sometimes think it is food coloring. There aren’t tons of purple foods and this color is so intense and deep. It is something people really like. It’s striking. When you cut ube open, you see a color you can kinda get lost in. It’s natural marketing,” said Chef Björn DelaCruz.

Chef DelaCruz is one of the brains behind the Manila Social Club, the restaurant that’s propelling the Pinoy dessert favorite into the consciousness of New Yorkers. Located in Williamsburg, Brooklyn, the establishment’s trademark ube donuts—namely the Golden Cristal Ube Donut and the Ube Bae Donut—are causing quite a stir. The former sells at $1,000 per dozen (yes, it’s golden indeed because of the Cristal champagne) while the latter, which is the standard ube donut, is significantly cheaper at $40/dozen. “Every Friday, we make 40 dozen ube donuts and they all sell out. People come back and there is a three-week waiting period,” says DelaCruz. Well, that’s more than quite a stir.

On top of its popularity as a donut variety, the ube also made waves earlier this year when it was used for another dessert concoction. Non-Filipinos Danny Bowien and Sam Mason made the Pinoy dessert favorite the star in their Ube Oddpocket ice cream sandwich, which is essentially ube ice cream in the middle of a hot brioche bun then drizzled with coconut dulce de leche.  Mason, who’s been experimenting with ube for quite a while already, recognizes it as something not many people know about. But he adds that despite that fact, curious foodies try it anyway due to the appetizing color. Chef DelaCruz agrees with Mason’s assessment, saying that ube had a hard time breaking through since it’s an entirely new flavor that people struggled to identify. Personally, he describes it as something comparable to white chocolate with earthy notes combined with a traditional sweet potato.

With the growing prominence of Pinoy favorites such as the ube, Chef DelaCruz anticipates a shift in global palate. “We are not used to Filipino food in the mainstream. Now that it is hitting the mainstream, we are always trying to identify it. What I am starting to see is that ube is being identified as ube.”

The Philippines is Now a Member of the Prestigious Gastronomic-8 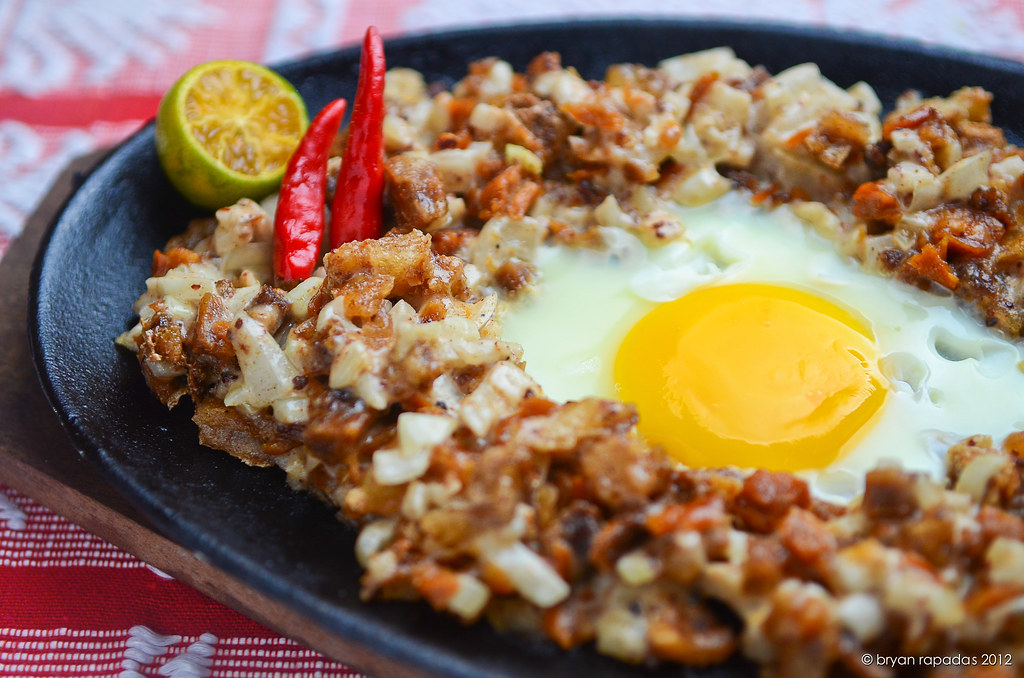 Other Stories by A.A. Mercado

Once You've Been to Camiguin, You'll Probably Want to Com...

5 Filipino Food That Will Continue To Take Over 2017

A Delectable & Aromatic Kakanin That Can Help Relieve Rhe...