1.) Adobo - has been called the quintessential Philippine stew, served with rice both at daily meals and at feasts. It is commonly packed for Filipino mountaineers and travelers because it keeps well without refrigeration. Its relatively long shelf-life is due to one of its primary ingredients, vinegar, which inhibits the growth of bacteria. 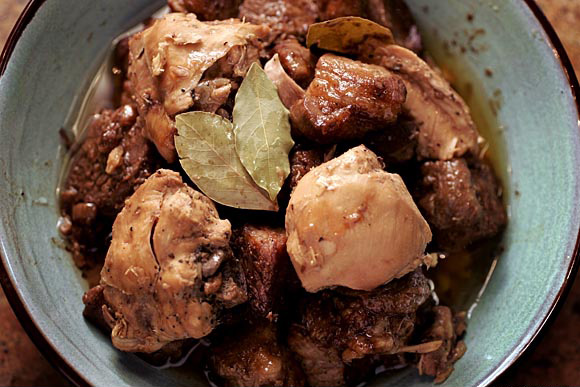 2.) Paksiw na bangus - a term used to refer to dishes cooked in vinegar and garlic. The reason behind its long shelf life is because of vinegar and other components just like adobo (except soy sauce.) 3.) Lechon Paksiw - a Filipino pork dish made from leftover roast pig which is known as “Lechon”. Making this dish is a practical way to recycle leftover pork. Instead of reheating the same dish over and over, making paksiw out of it makes the pork more flavorful bringing more life to the ingredient.

5.) Binagoongan Baboy – an authentic Filipino Recipe. This Pork Binagoongan recipe involves pork being sauteed in tomato and stewed in shrimp paste. The dish is then garnished with slices of chili before serving. 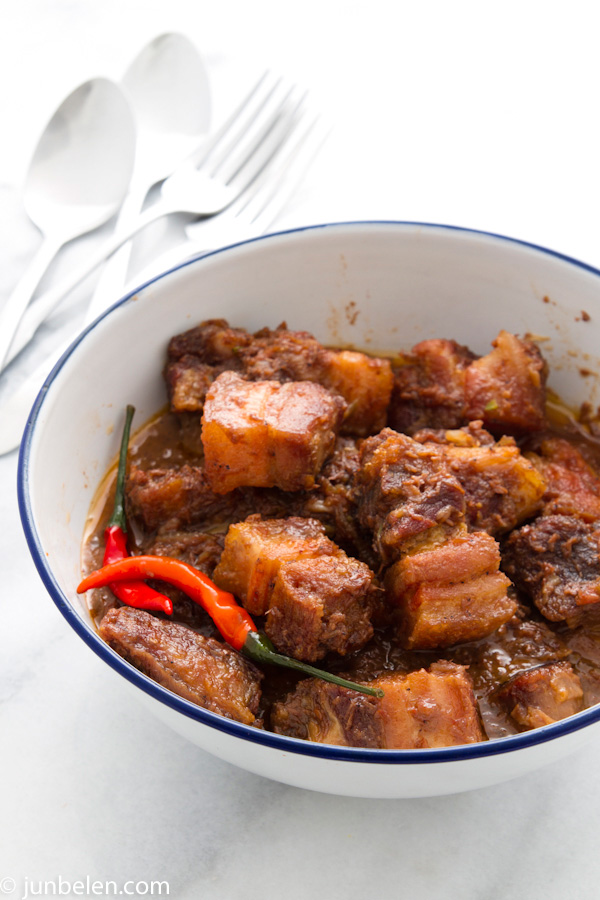 The Only Food that all Filipinos Love: The Humble Rice Tr...