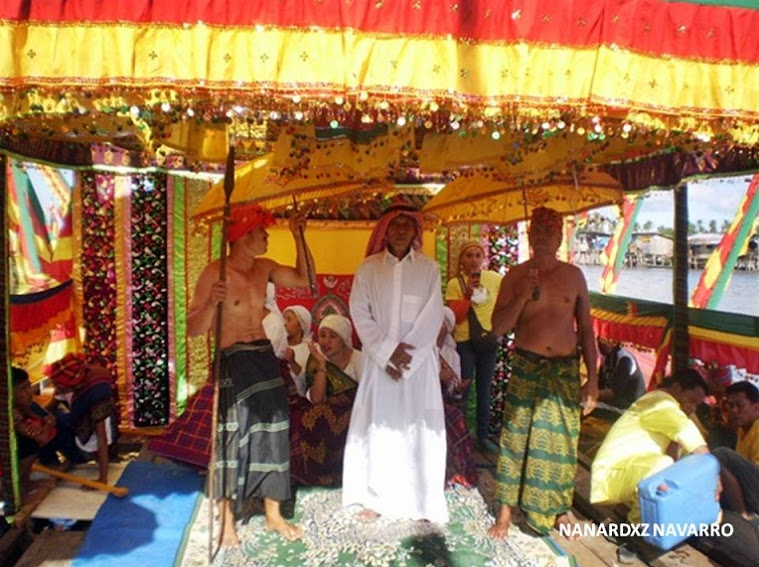 Thu Jul 8 , 2021
What can be found inside this heritage museum? The Sto. Niño Shrine and Heritage Museum is the most visited spot in Tacloban City for it is known to contain hundreds of artifacts, antiques and art pieces coming from around the world that were collected during the Marcos regime. To name a […]