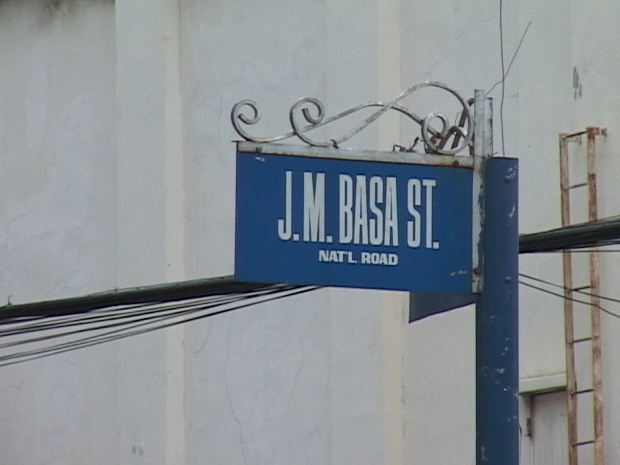 JM Basa Street or popularly known as “Calle Real” is Iloilo City’s historic center, a manifestation of its glorious past. 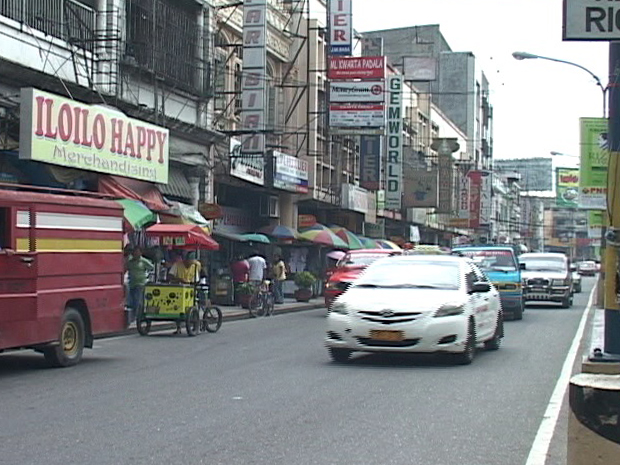 Declared as a heritage site of Iloilo, The Downtown Iloilo City Heritage District, it is where you can see old buildings that were constructed during the Commonwealth era in J.M. Basa, Iznart, Aldeguer and Guanco. It’s like you’re walking in a museum on these streets. You’ll see old buildings that were built during the late Spanish era that survived the war (World War II) and against time. The street has become the shopping district and center for entertainment since 1930. 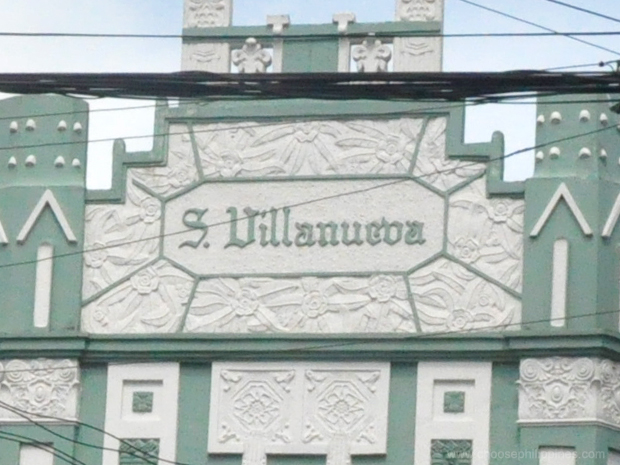 Calle Real is also referred as Escolta. It is referred to as “Calle Real” or “Royal Street” because the street spans from Plaza Libertad (Plaza Alfonso XII) going to the Plazoleta Gay, commercial establishments, to the Iloilo Provincial Capitol (also known as Casa Real) going to Iloilo’s elite residences. 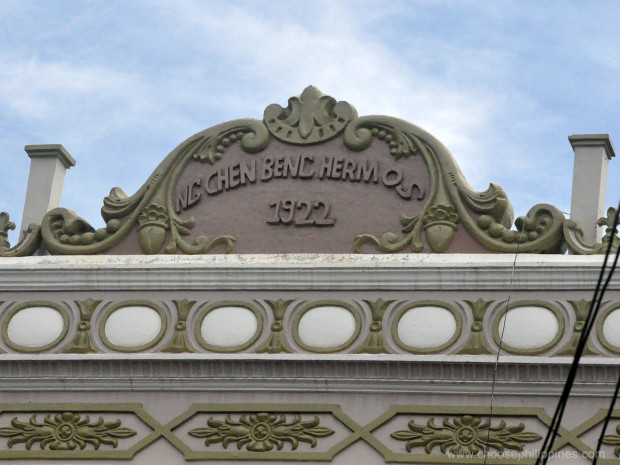 It is believed that Dr. Rizal had the chance to visit Escolta and the Molo Church when Rizal’s boat, the S.S. España, arrived at Iloilo when he was still alive.

”The liveliness of the Escolta pleased me.” ~Jose Rizal 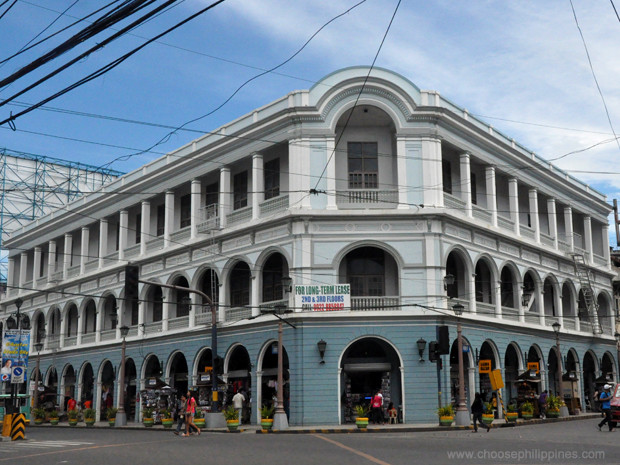 Here’s an excerpt from ilongo.weebly.com about Dr. Jose Rizal when he was passing through Iloilo on his way from Dapitan to Manila on August 4, 1986:

Dr. Jose Rizal, was much impressed by the appearance of the city. He wrote: “The entrance to Iloilo is beautiful. From afar can be seen the white city set in water, a nymph of galvanized iron, a modern creation, poetic in spirit of its iron uniform.” 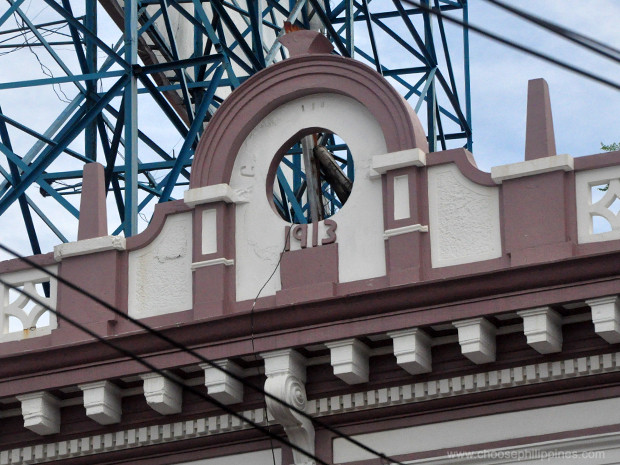 The buildings of Calle Real has witnessed Iloilo’s misfortunes and grandeur, it is a reminder to the Ilonggos of its contribution to the history of Philippine culture.