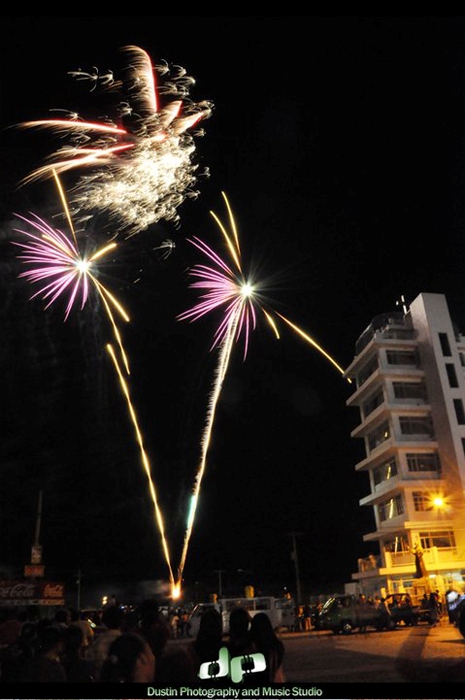 Engraved at the base of the pope’s eight-foot-tall bronze statue on the front yard: “Pope John Paul II celebrated the Eucharist on this site, the Bacolod Real Estate Development Corporation (BREDCO) Area, Bacolod City, Negros Occidental, Philippines before an assembly of almost a million people on February 20, 1981. Unveiled and Blessed by his Grace Archbishop Edward Joseph Adams, Apostolic Nuncio to the Philippines, with the assistance of Bishop Vicente M. Navarra, D.D., Bishop of Bacolod and Rev. Fr. Felix Pasquin, Rector of San Sebastian Cathedral on the occasion of the blessing of the Pope John Paul II Tower on February 18, 2010.”

You can visit the tower between 8:00am until 8:00pm daily. An entrance fee of Php20 per head is collected for donation and the building’s maintenance.

The Story of Reo Brothers Band

Thu Jul 8 , 2021
By Tom Banguis, Jr The title of this email just about summarizes the past week’s journey for a band of 4 very young brothers, rendered homeless and penniless by the storm surge in Tacloban, to the adoring response of an admiring, appreciative audience who were witness to their very first […]