The Pandan Biko Recipe is perfect for fiestas or whenever you are just craving for some authentic Filipino merienda.

For starters, it can help lower blood pressure. It can also help eliminate dandruff and strengthen weak nerves. Pandan is also effective against rheumatism and decreased appetite. So when you combine it with the well-loved biko, you are getting a delight in terms of health and taste.

Whether you are cooking this for yourself or for a group, its taste will stick in your mind for a while. Indeed, adding Pandan is a great variation to this kakanin that we all love. 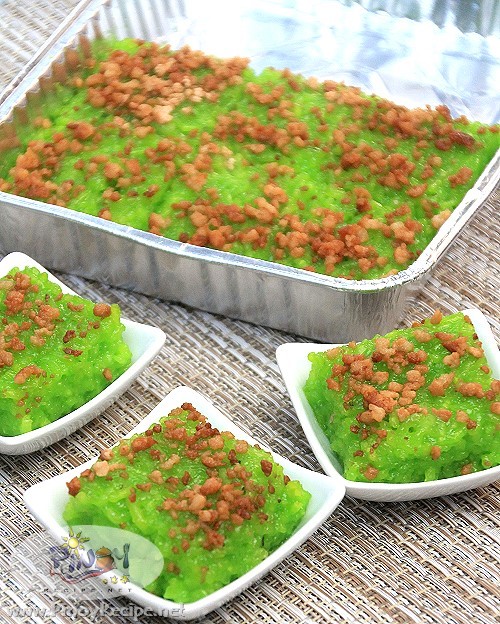 Read below to learn the steps on how to cook Pandan Biko. This variation will re-introduce the biko to more people and secures its place to future generations.

First, we need to make our Latik:

Did you know that Pandan is also effective against rheumatism?  Learn the steps on how to cook Pandan Biko that can help with your rheumatism.

Shirt for a Cause: Tulong Na, Tabang Na, Tayo Na

Thu Jul 8 , 2021
Find information on how to buy these shirts. To be updated daily. Typhoon Yolanda or internationally known as “Haiyan” breaks the record of the typhoons that hit the Philippines and the world. With 195 mph wind that devaste central Visayas it is considered “strongest tropical cyclone to make landfall in […]