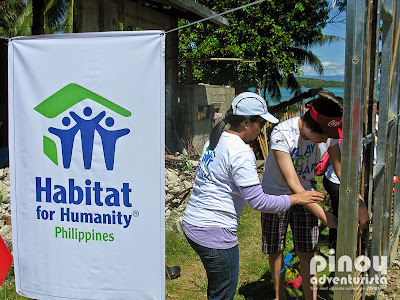 Habitat for Humanity Philippines is a global non-profit organization committed to addressing the housing backlog in the country. The Habitat Youth Build is a movement that engages young people to raise funds for, and awareness of the poverty housing situation in the Asia-Pacific region where one in eight people live in slums, according to the United Nations. 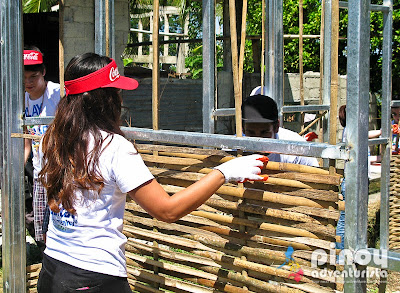 Last May 3, 2014, thousands of youth gathered for this year’s Habitat for Humanity “Youth Build”, happening simultaneously in four key provinces and cities in the country (Bohol, Davao, Cagayan de Oro, and Naga), to make a commitment to help build decent homes for low-income families across the country. In Bohol alone, some 5,000 youth gathered for the Youth Build locally themed, “Tagbo. Tukod. Tana!”, where thousands made a pledge of commitment to help rebuild Bohol by volunteering for Habitat’s house-rebuilding efforts that will run for the next several months. 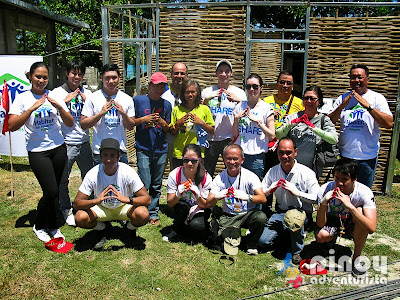 A daring backpacker, mountaineer and adventure seeker. Join him in his journey as he challenge himself to visit all 80 provinces in the Philippines! http://www.pinoyadventurista.com/

Other Stories by Pinoy Adventurista

The Grandeur of Tinuy-an Falls

"The Do Good Project" for Typhoon Yolanda Survivors

Top 10 Tourist Spots in the Land of Chocolate Hills