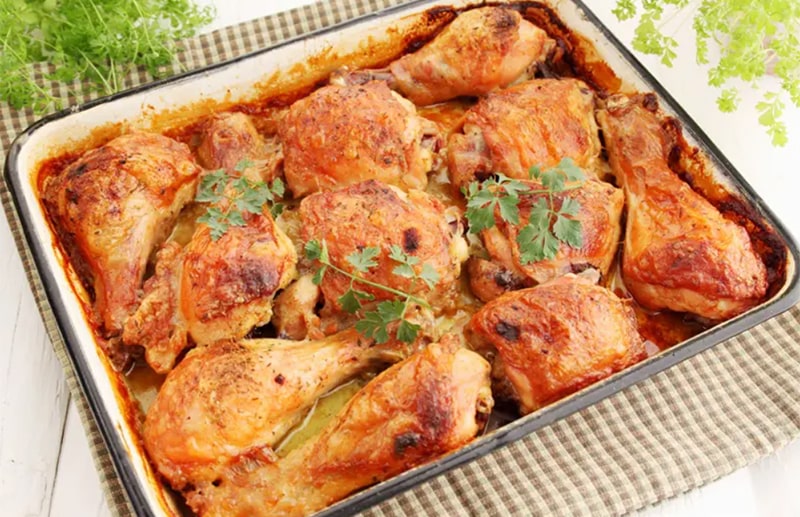 Feast of Breaking the Fast

2.) Nasi Lemak Rice – rice dish cooked in coconut milk and “pandan” leaf commonly found in Malaysia, where it is considered the national dish. But in the Philippines, it is considered as one of the famous dish during Hariraya festivities.

3.) Lokot-lokot – according to zamborolls.blogspot.com, the Zambo Rolls is an indigenous delicacy found in Zamboanga and its neighboring cities. It is also locally called as “ja”, “lokot-lokot”, or “tagaktak”, depending on the specific locality where you find this delicacy.

4.) Baulo – is a baked rice delicacy serve during festive seasons like Hari Raya.

5.) Beef Kulma – according to examiner.com, Kulma is one of those Filipino dishes that many Americans (and Filipinos themselves) aren’t familiar with. It comes from the island of Mindanao in the Southern Philippines, where the Tausug, Maranao, Yakan, and Maguindanao minorities successfully resisted European and North American colonization, preserving their way of life, the Islamic faith, and their unique culture. Kulma can be considered a dish that truly encompasses all the cultures in the Philippines, and it is enjoyed and prepared by Muslim and Christian alike on the island of Mindanao.

Thu Jul 8 , 2021
Manila Bay is known for having one of the most beautiful sunsets and Roxas Boulevard, the promenade fronting it, provides front row seats to this majestic view. This natural harbour strategically surrounds the capital city of the Philippines and serves as the port of the center of commerce. It also drains a big […] 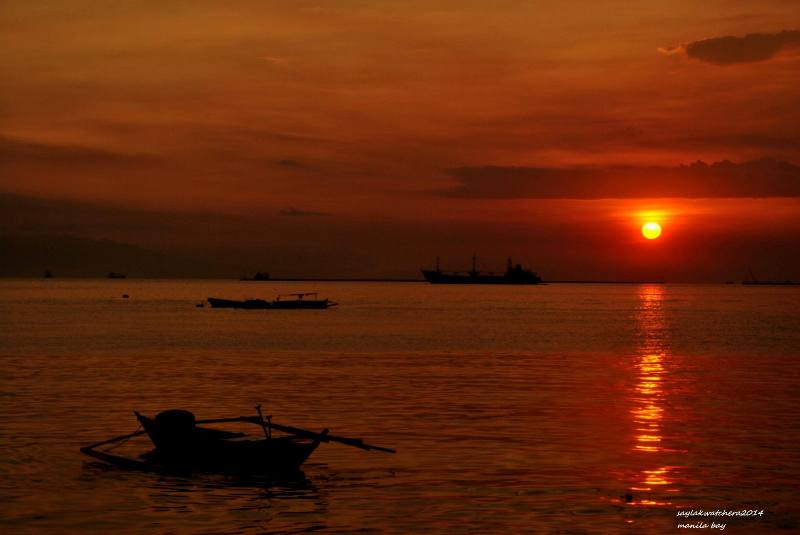