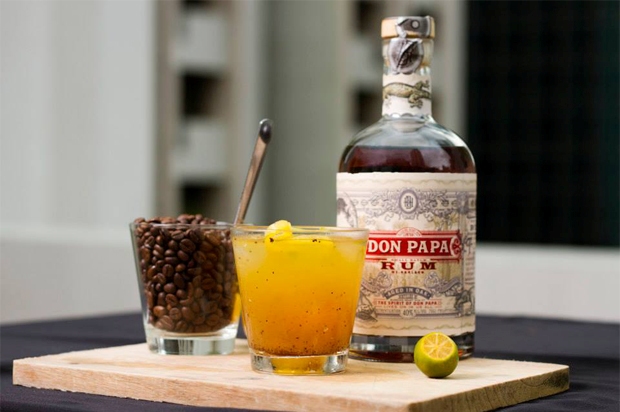 Available in selected wine shops and hotels in the country, Don Papa is also exported and sold in Belgium, Czech Republic, Denmark, France, Germany, Sweden and United Kingdom to name a few. 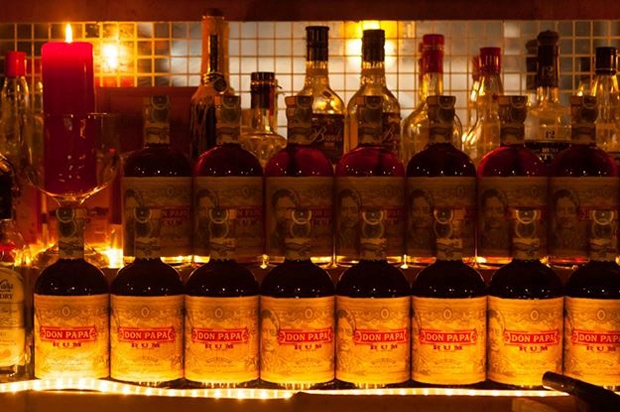 Don Papa is made in Negros Occidental. Created and blended to perfection in 2011, it was distilled from the finest sugarcane where its oak barrels were first aged for 7 years in the foothills of Mt. Kanla-on. Then, it was made available to the public in 2012. 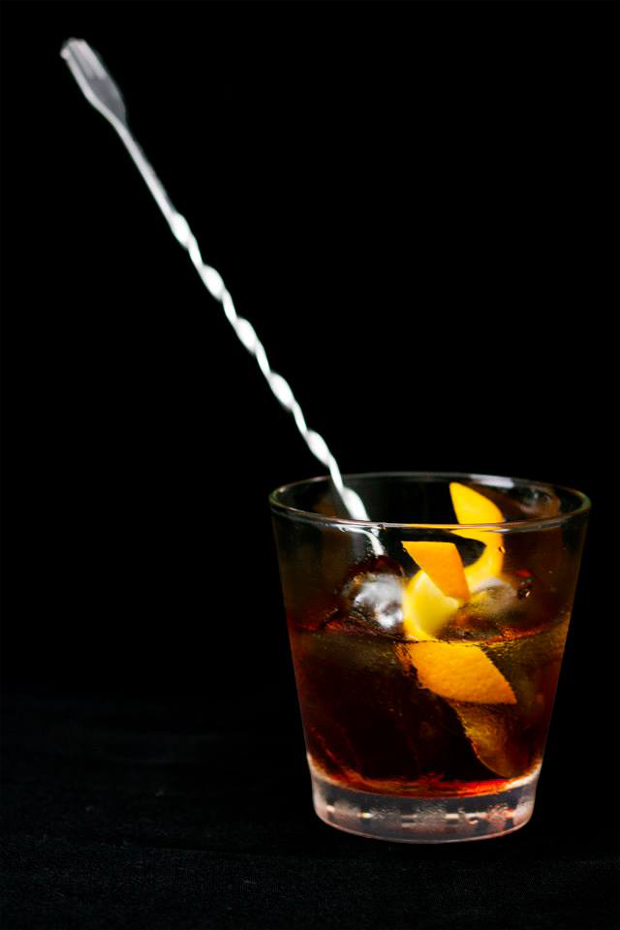 It is said that “where is sugar, you’ll find rum.” And, Negros Occidental is and has always been the sugar bowl of the Philippines. The perfect combination of climate, geography and volcanic soil makes the island ideal for sugarcane production. 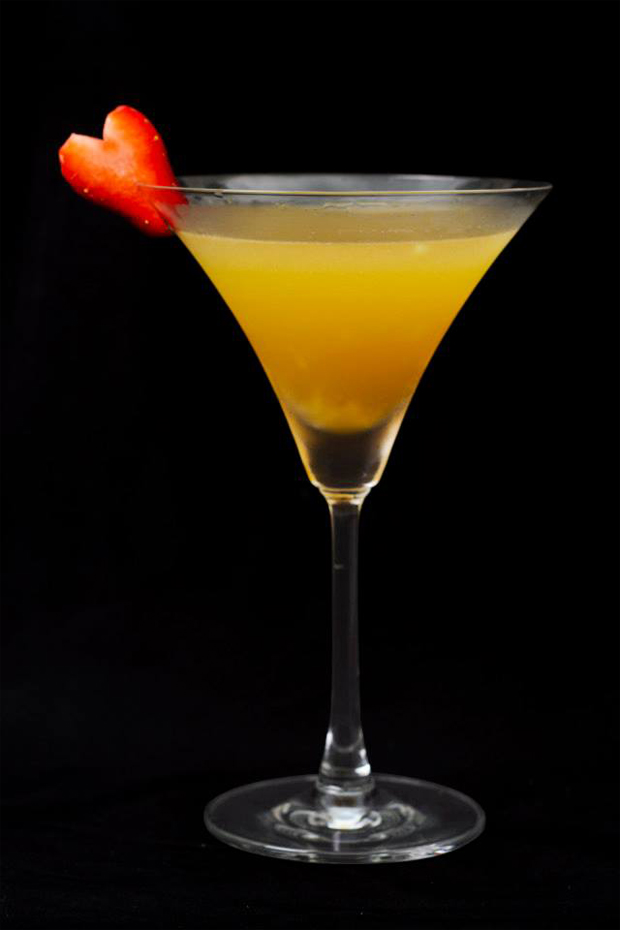 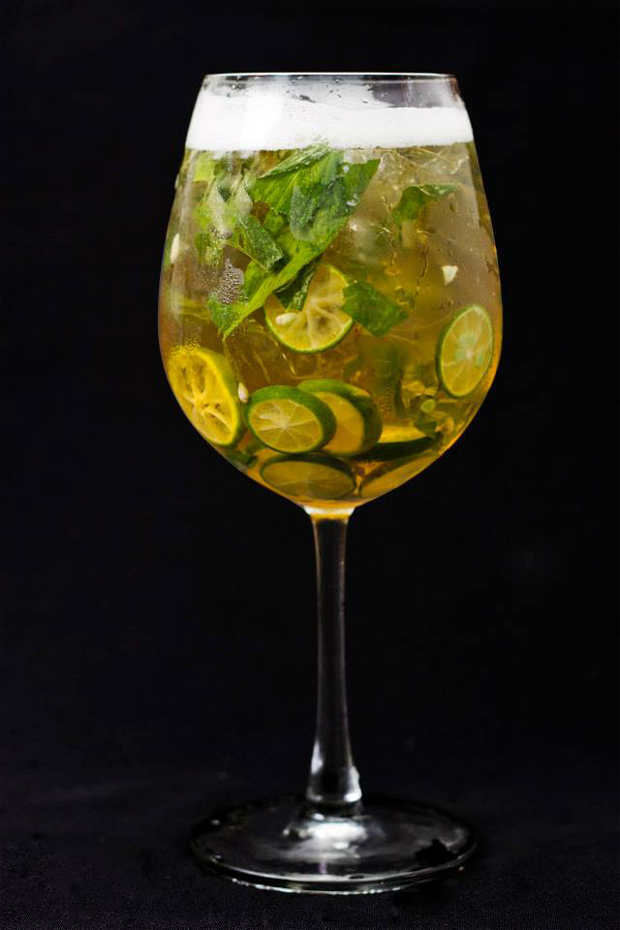 Papa Isio was a foreman at a sugar plantation aside from being a healer, shaman, rebel and leader of a group of babaylans. His sense of justice, spirit of independence and leadership played a vital role in freeing the Negros Island during the Spanish regime, which also became a factor that leads to the independence of the country. 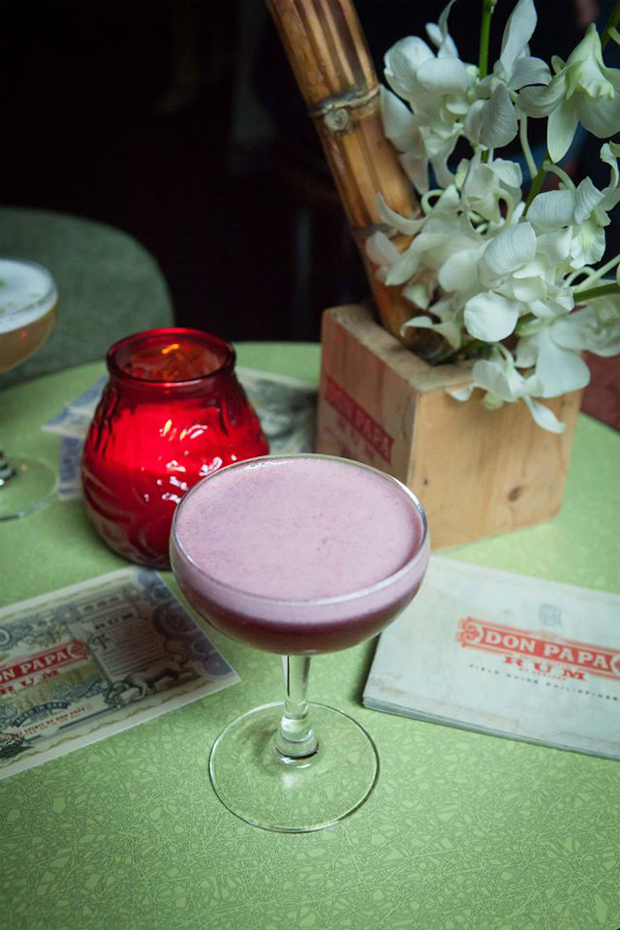 Don Papa is a premium aged rum and said to be light and fruity. It has a long, rich-textured finish and offers flavors of honey, vanilla and candied fruits. 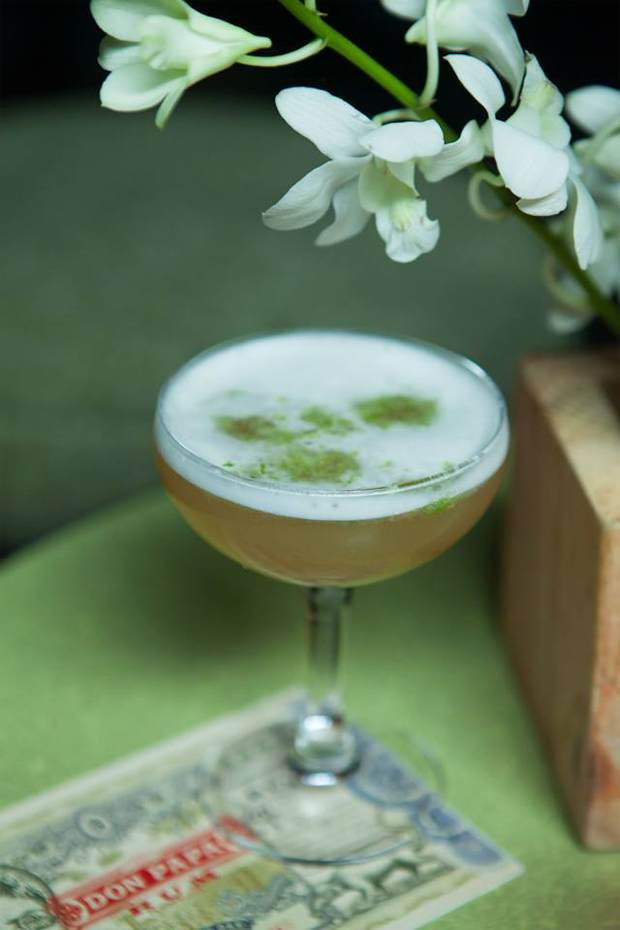