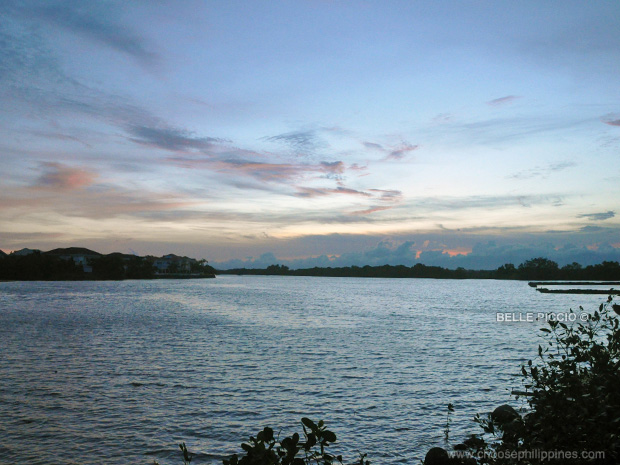 The story of Iloilo started after the Panay Island was divided into 3 districts called “sakups.” The story which is still considered as folklore was about the 10 Bornean datus who came to the island and traded the land to the Atis with a gold wide-brimmed hat called saduk or known as salakot, a long-chained pure gold necklace and many other gifts. The event is known as the “Barter of Panay.” After that, the island was divided. One of the districts is called Irong-irong under Datu Paiburong. Irong-irong is now called Iloilo.

Iloilo has a very rich story of its past. If we dig into details, it’s like we are already reading a very thick history book.

During the years 1560 to 1590, Spaniards set foot in Panay Island. During the Spanish Colonial period, Iloilo became the source of food supplies of nearby towns and Cebu. Miguel Lopez de Legazpi setup the Spanish settlement center at Oton-Arevalo.

In the years 1620 to 1650, the Panayanons started trading textiles and tobaccos. In the late 1600s, the most sufficient supply of the island was sugar.

Between 1680 and 1740, economic transformation took over the region. The primary livelihood in Iloilo became weaving.

READ: Iloilo’s Hablon: A Colorful Product in the Textile Capital of the Philippines

In 1790 to 1850, the capital of Cebu and Panay provinces was transferred to Iloilo. Sugar production increased and the textile industry was further developed. It was also around these years that the earliest recorded direct foreign exportation from Iloilo port took place. The Portuguese ship, Brigantine, loaded about 500 piculs of dye wood called as sibucao for the colony of Macau. Chinese textiles were also imported and accepted locally. Iloilo became the principal seaport of the region and seat of the government of the province.

READ: Off The Beaten Path: The Best Kept Secret of Kuliatan Marine Sanctuary

In the late 1800s, Iloilo City was known and was given the title “La Muy Leal y Noble Ciudad de Iloilo” which means as “Most Loyal and Noble City.” This is an inscription in the Coat of Arms from the Royal Decree of 1896 in recognition of the local people’s loyalty to the Spanish crown. It was believed that the last capital of the Spanish empire in Asia is Iloilo City. It was given back in 1898 to the Filipino Revolutionary Army.

READ: The Cry of Sta. Barbara—A Shout of Freedom in The Cradle of the Philippine Revolution

The trade of Iloilo greatly improved becoming next in line to Manila after it opened to international transactions. Iloilo then slowly developed through the years.

Iloilo City was derived from “irong-irong”, a reference to the native word “irong” which means “nose”. The term “ilong-ilong” was popularized because of the Chinese traders who mispronounce the “r” sound with “l” sound. It later then evolved into what is now Iloilo.

Thu Jul 8 , 2021
Barquillos is an all-time Filipino favorite crunchy wafer roll. A Spanish invention, the crunchy rolled stick has many different versions around the world. However, locally, the Spanish-inspired snack has been a well-loved pasalubong by Filipinos. Want to make your very own barquillos? You can try the recipe below: Barquillos Ingredients […]